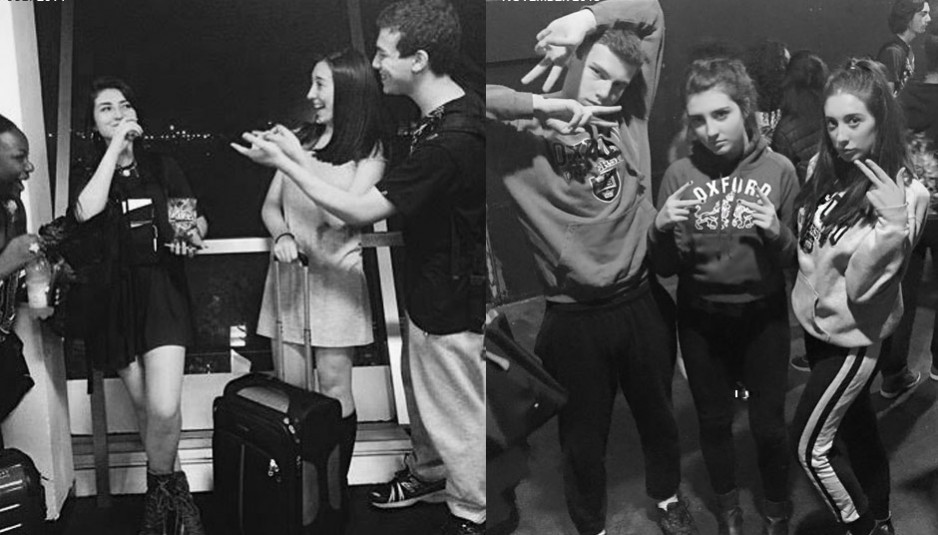 According to Merriam-Webster the definition of déjà vu “is a tedious familiarity.” A
few days ago I experienced this sensation of familiarity, however it was anything but
tedious. A few summers ago some recognizable Exlocum artists Tia McDonald, Brielle Webb, Logan Riley Bruner, Jason Wilks, Ana Krutchinsky, and myself had the opportunity to study Shakespeare abroad in England with the British American Drama Academy (BADA). The experience was quite the special one. If we’re keeping up with the whole French theme it had a certain “je ne sais quoi.” We came back with new perspectives on Shakespeare, life abroad, and the entirety of theater itself.

At BADA we had the pleasure of working with Ian Wooldridge. Ian is a tremendously experienced teacher, not to mention has no trouble drawing his students in with a classic British accent. Well… last week Ana, Jason, Brielle, and I had to do a double take. We participated in a carbon copy of the monologue workshop we had done with Ian overseas just a few summers earlier in our very own acting class at the one, the only, Professional Performing Arts School. We arrived nervous, giddy, and swagged out in our Oxford University sweatshirts. We each presented our monologues along with our fellow PPAS classmates. Ian was reiterating facts and ideas that he had taught when we were in England. However, the experience could not have been more different. As artists we tend to obsess over whether or not we are growing, getting better, or “learning talent.” The workshop with Ian helped me to realize that growth happens naturally over time. A watched pot never boils. The Jason Wilks that got up to deliver a bone-chilling Angelo from Measure for Measure is not the same Jason that played the Friar from Romeo and Juliet in that stuffy BADA rehearsal room just a short while ago. Artistic development happens naturally as we evolve as people. So next time you feel like you’re trapped in the same patterns and habits; whether it be a monologue, song, painting series, etc. Remember that change doesn’t happen over night. It takes time and sometimes a little déjà vu. 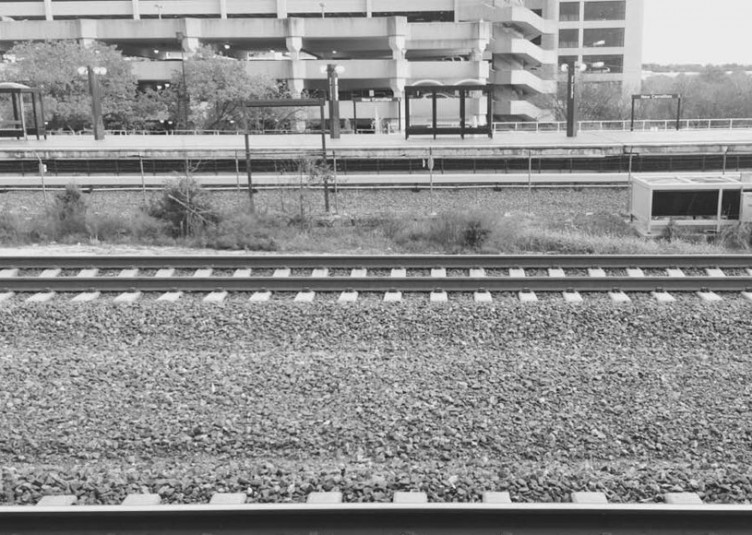 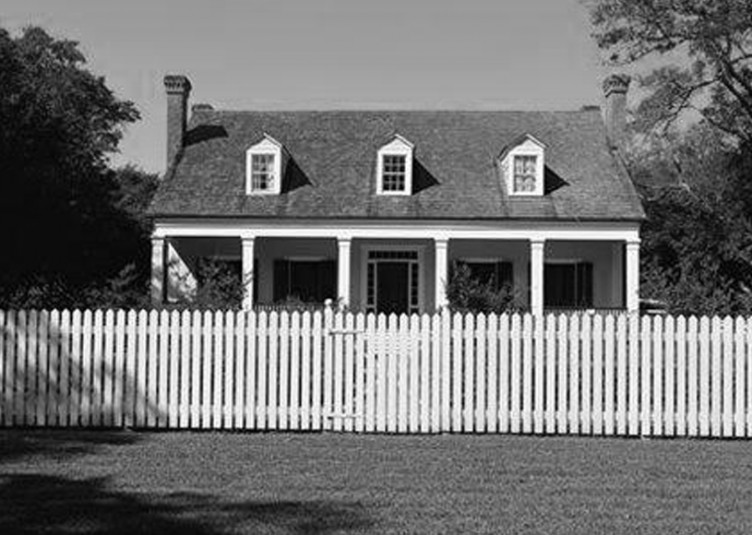