Hi, I'm Ana, the person behind the camera and the founder of EX LOCUM. I’m 17 and I study Drama at the Professional Performing Arts School in Manhattan. I was born in Canada, grew up living on both US coasts and in Russia and started my first performing arts school at 7, Throughout my entire life I have been surrounded and inspired by SO MANY supremely talented people. So I started EX LOCUM :) Read more »

Jeremiah is an exceptional human and extremely hard-working dancer. I first met him three years ago when he came to PPAS to study Drama. After a year, he realized he wanted to focus on dance and devoted himself to practicing any moment he could, whether it be Broadway Dance Center classes, or doing turns while waiting for the train. He is truly a person with a unique drive and fervent dedication to his craft.

A moment I believe genuinely encompasses who Jeremiah is as a performer, happened about two years ago.  We were preparing a show piece together in which he’d be dancing a duet and I’d be singing.  We’d finished choreographing it when he hurt his knee and was told he’d need a surgery for it. Despite this, he endured and continued practicing until the day of the show. That day while practicing backstage, he strained his injured knee even further and was barely able to stand. This was a nightmare, he needed to perform in a couple minutes and we had no idea how he would be able to walk, let alone dance. His dance partner and I pleaded with him to cancel the number due to the injury. He would’t have it. Suddenly we were called on to perform and -perhaps it was his sheer willpower- but Jeremiah stood up and confidently strode to his position on stage. That night he performed flawlessly! Nobody had any clue how he did it. And then I realized, this was who Jeremiah was. Someone who would stop at nothing to deliver his absolute best work. Watch the video to learn more

Sadly, I can’t embed the video of that performance because of its privacy settings,
but if we are friends on facebook you can see it here »» Slam Performance, Fall 2013 ««

#InternationalDanceDay Sometimes choreography can relate to your life so much, and be the perfect escape from it all at the same time.

Big thanks to @stephlynnyork for the stunning choreography!! 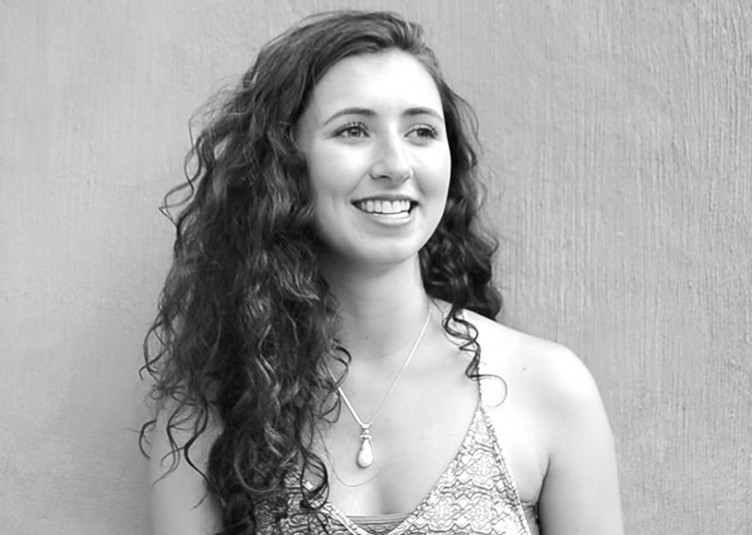 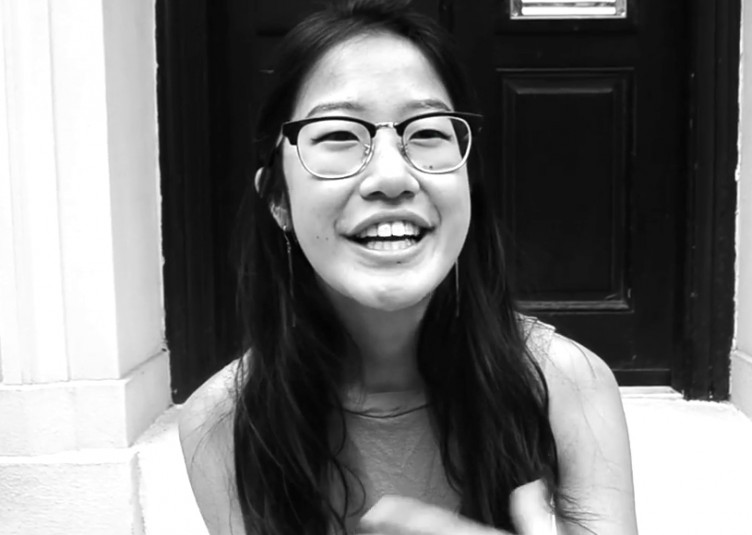