I like to describe my art as a personal road map of development to self-discovery, depicting vivid conflicts and reflecting the dualism of the internal vs. the external world. My work generally encompasses a large range of media, including painting, installation, sculpture and ‘happenings’ commonly known as a form of political protest.

Initially inspired by my father, I began to create art, which allowed me to work through the rough times of my mom’s cancer, my dad’s brain tumor, my parents’ divorce and the loss of numerous family members that encompassed my past. Although I rarely speak of these times, they prompted me to do art and use it to tell my story, to let go of the experiences and work through them attributing those times as my greatest source of inspiration. After creating numerous works that thematically addressed my own past, I began to be inspired by Fluxus and soon began to work the world around me into my own pieces.

What started out as an experiment to prove an art thesis turned into a serious protest to promote political change in Berlin. The event intending to save the East Side Gallery, hit the news with our slogan ‘we are young we make history, we are young we are history’ which happened to leave a lasting impact on the press.

My work tends to thematically fluctuate between themes that are entirely personal, to themes that arise from personal interest but are directed at society. Generally speaking they are solely driven by idea and concept rather than medium and style. My works are specific snapshots of times in my life that were either unresolved or difficult to cope with and endure. They however are not made to let everyone in as their meanings consist of two levels; a personal and a general level furthermore reflecting the external struggle. They are not necessarily meant to be understood but are made to be related to and felt. They are reflections and request exactly that from the viewer, allowing them to dive into a world that is not theirs and find themselves in a distant corner. 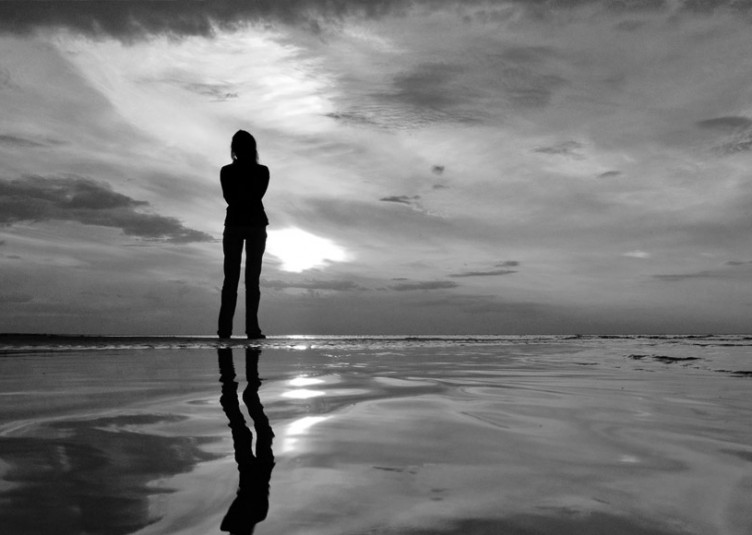 Putting the piles away 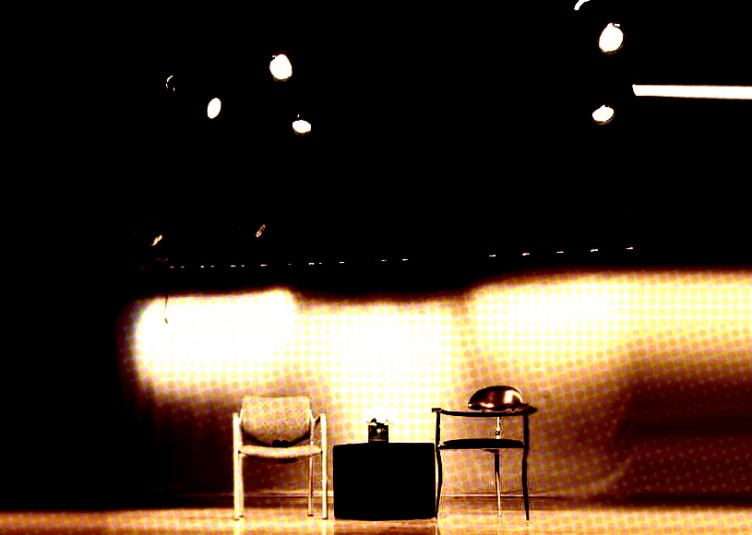 MORE IN IN THE WORLD