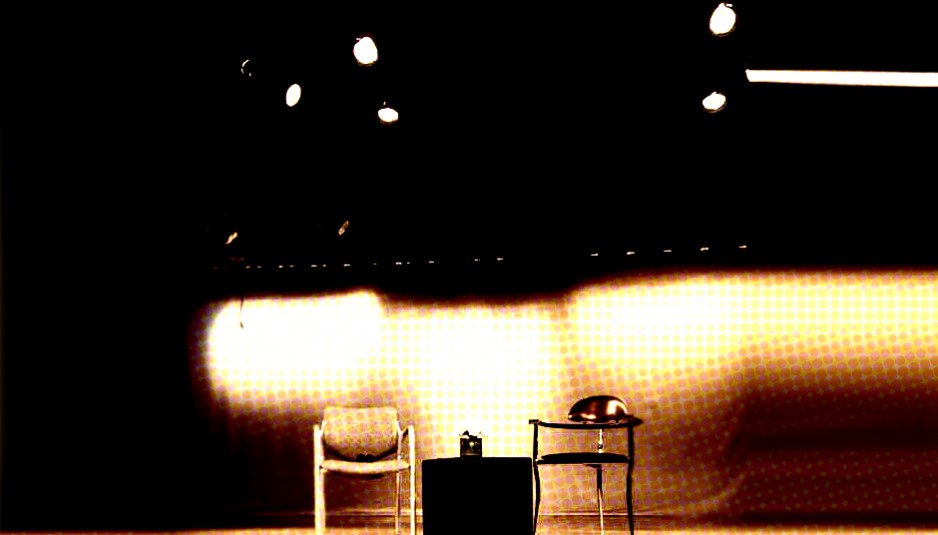 master at their craft; the idea is to continuously grow” – David Schwimmer

Ironically enough, today students of the Waterwell Drama Program at the Professional Performing Arts School in NYC were fortunate enough to participate in a Masterclass with iconic actor, writer, director, and producer, Mr. David Schwimmer. Prior to his arrival, audience members chattered excitedly about getting to meet THE “Ross” and tossed out ideas of greeting him with the clap from the classic Friends theme song. However, throughout the discussion Schwimmer proved to be far more than just a character on everyone’s favorite sitcom. He has been an avid creator and contributor to the artistic community since he was a child.

Upon his graduation from Northwestern University, Schwimmer founded Lookingglass, a Chicago based theatre company which has thrived for more than 20 years. Art is constantly used as a mirror to reflect the human experience, so the title “Lookingglass” is extraordinarily fitting. Schwimmer has continuously honored this notion by exploring themes such as race, sexual abuse, and workers rights. He stressed the idea that as artists we have to make time for things that will keep us fulfilled. Sometimes it is necessary to compartmentalize what feels like work and that is okay. Friends filmed for eight moths out of every year, but Schwimmer returned to Chicago to participate in Lookingglass for the remaining four months. He stated, “Collaborating with Lookingglass is what kept me sane.”

When asked about a piece of advice he would give to his younger self, after a few moments of intense thought he said, “Be persistent in doing what makes you happy and immerse yourself in gratitude.” As humans we tend to fall down a path of cynicism. It is imperative to remember that in order to create art that has a positive impact on the world we too must engulf ourselves in positivity. When you come to a crossroad between cynicism and positivity remember the mountains of things you have to be grateful for; because trust me there are mountains of them even if they seem trivial. Allow your gratitude to fuel the message you want to convey, and whether it leads you to a 10 year long running sitcom or a one night only adaptation of some play you read ages ago- it will be worth it. 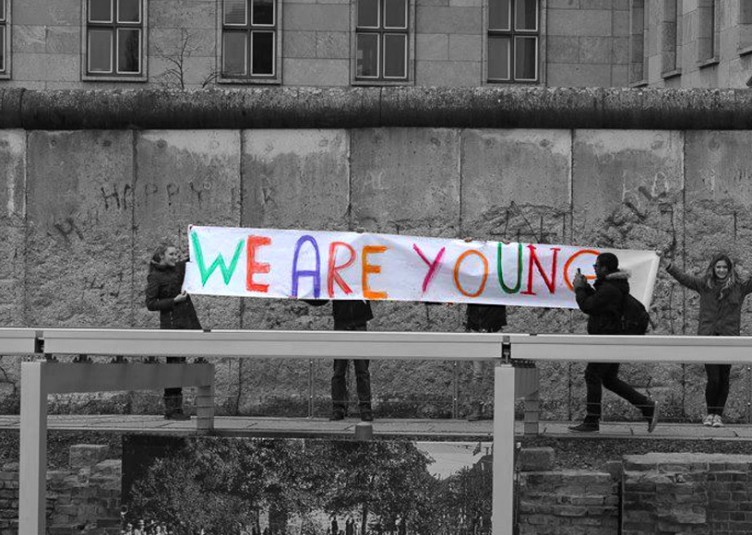 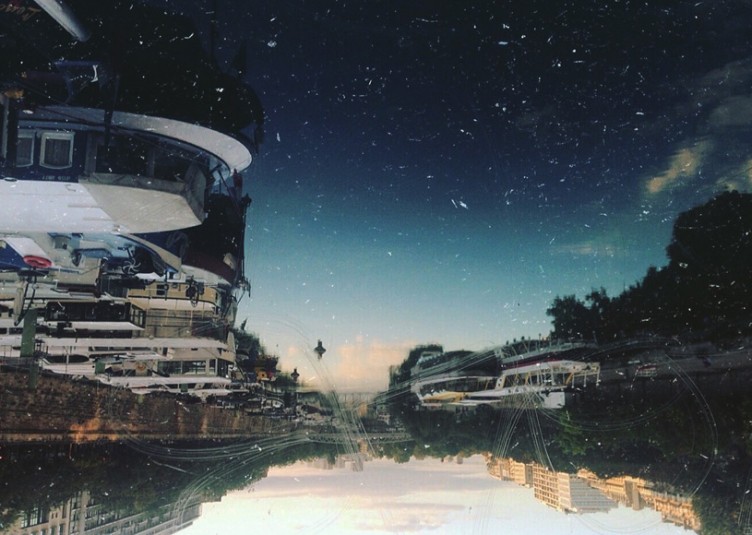