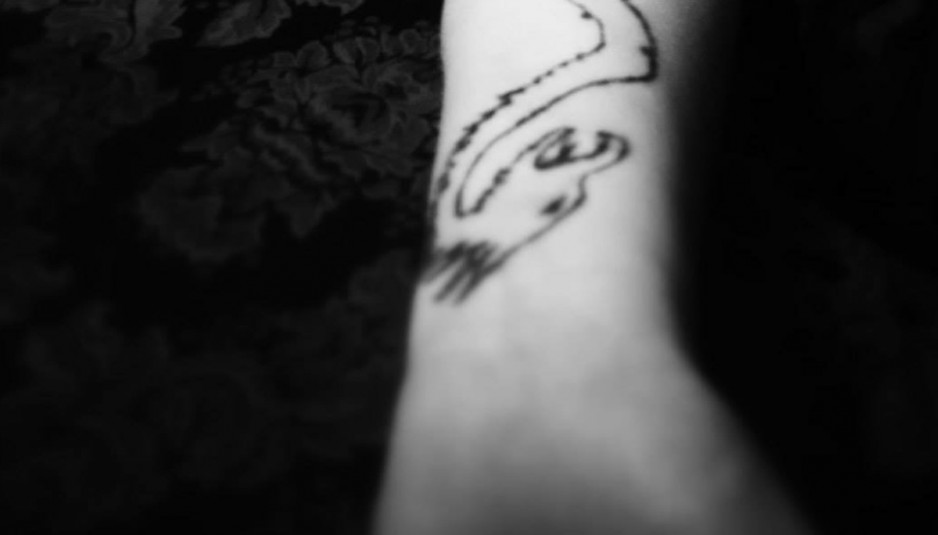 I’m Sam Kaufman! I’m 17, and I go to the Professional Performing Arts School in Manhattan! I’ve been acting since I was a lil nerd, and I love it. My favorite part of performing is becoming a character and entering this world you never knew existed. I love to make people laugh, too. I truly believe laughter is the best medicine (disclaimer: if actually sick, take actual medicine). I love doing artsy things and seeing the new advances in art in our fast moving world! Let’s go on an adventure together.

I recently had the privilege and honor to interview Noura Boustany Joust, a student at Pace University, who has been creating a short film called The Tattoo, that explores a world in which you are born with a tattoo that matches your soulmate’s. One girl, Lily, falls in love with someone with a different tattoo. Will she be able to break the rules society has forced upon her? I asked Noura some questions, hoping to gain some insight on this extremely creative film.

What inspired you to make this film?

the film is in support of the LGBTQA community. I wrote this film after a friend of mine was disowned by her parents for being gay. The story is a metaphor LGBTQA through scifi people telling you who you can and can’t love.

What does this film represent to you, with its message of going outside of what society deems “correct”?

to me, the film is about love – plain and simple. People should be able to love whoever they want and nothing should get in the way. It also covers abusive relationships. As someone who has been in abusive relationships I think it’s so important to stand up for yourself, and that’s what Lily does in the film.

If you could have any famous actor or actress be in this short film, who would you pick?

oh gosh. I don’t know. I don’t know if that matters to me very much. However, i’d genuinely want lady gaga in my film. her new music video tackles sexual assault in such a raw way and it was breathtaking. I think her spirit and view would really change the film in a good way.

One last question, Noura. If you could have any tattoo, what would it be?

I would tattoo the quote “Do what you live with every heartbeat” on my upper rib.

Inspiring words and amazing insight from a super-cool director and person! The Tattoo is making its rounds in the film festival cycle (at the Dehli international film festival currently), and will be available to watch by the public come June 2016!

This director is surely INKing outside the box! Stay tuned for more good interviews, and some truly terrible puns. 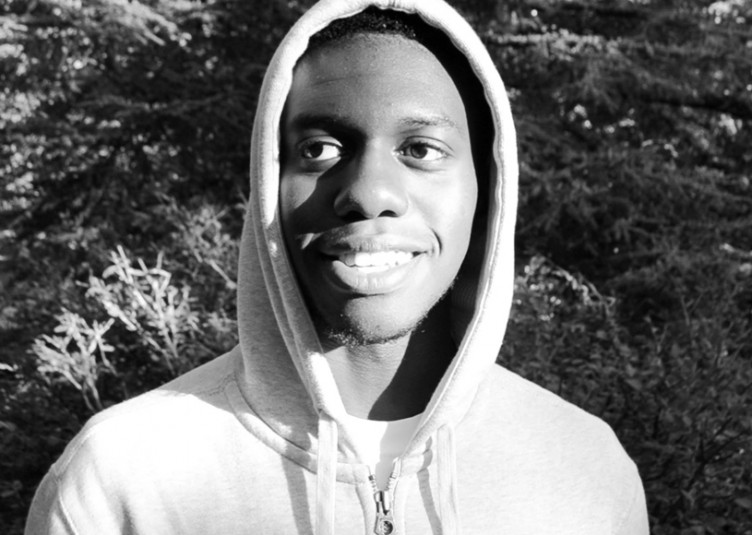 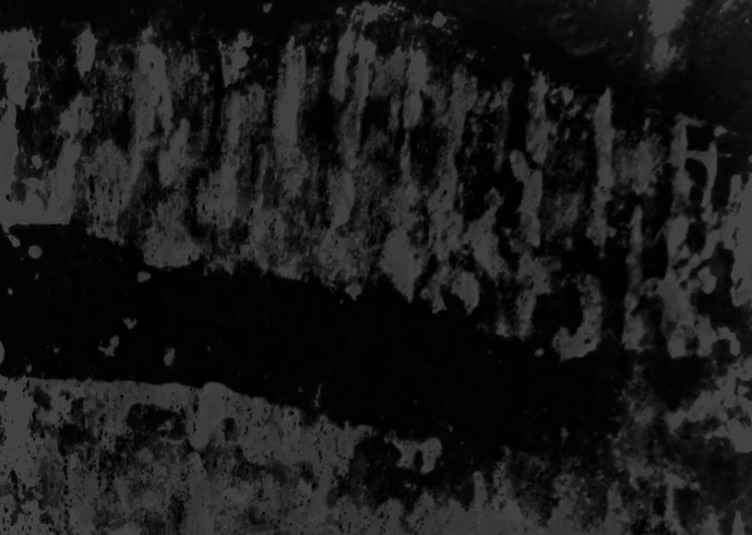