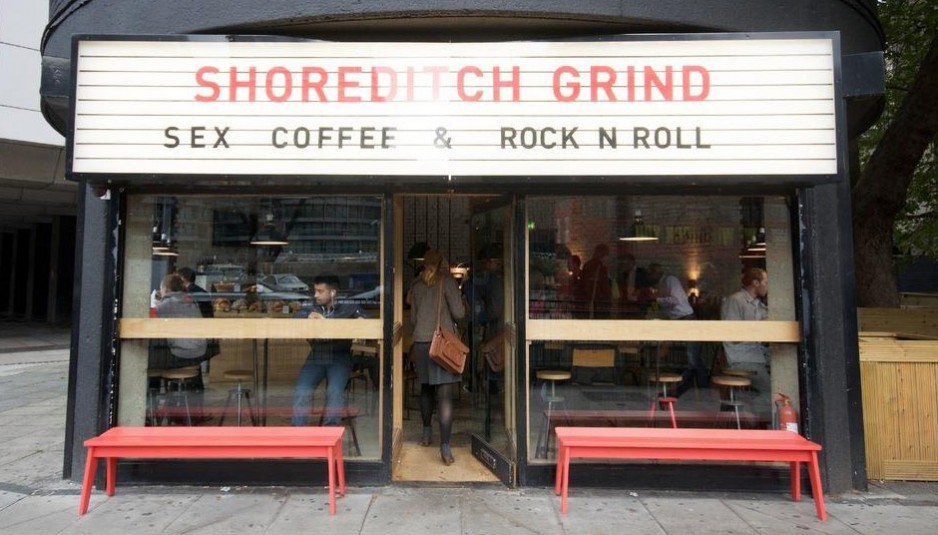 HEAD OF THE UK DIVISION OF EXLOCUM Originally from the suburbs of Washington, D.C., I am now a first year student at King’s College London studying International Relations. Make no mistake, though, art is extremely central to my life. Whether that is writing, acting, directing, or the like, the theater and the magic that goes on inside it is my happy place. I also enjoy obnoxious things like super aesthetically pleasing coffee shops. My utopia would be a place where art is literally everywhere— across the globe, in your face, and as earnest and honest as possible. First step: making that leap across the pond.

Shoreditch: Why do we avoid something the moment it becomes well-known?

It is an interesting phenomenon to watch the youth community and the art community converge. There are Internet phenomenons that become so fad-like that it is an affront to the young culture to disagree with them. There are also artistic movements that share a certain vision, although those lines are drawn less clearly nowadays. Still, the moment something enters too clearly into the mainstream, the moment your aunt who has no artistic vision starts mentioning images and locations, both groups become completely averse to it.

Shoreditch is an area in East London that has transformed over the last 15 years. It went from being like the surrounding area of Islington, run-down and made up of mainly immigrant families, to a vegan, cigarette smoking haven of people in their early 20s. It has now been denounced as no longer being as cool since many people know about it. Ignoring the obvious gentrification and wealth issues, this seems to be a popular consensus. But while walking through East London, it seems like Shoreditch is still fun. The clubs are cool, the coffee shops have clever names and intriguing interior designs, and the restaurants are well themed.

Why does something lose a level of enjoyableness simply because others are taking part in it?
While the pizza craze, where every person seems to revel in the fact that they could eat half of a pizza in one sitting, has yet to wane, enjoying certain artists’ music seems to hinge on their notoriety. Why would one stop supporting an artist simply because they have gathered other supporters? Wouldn’t you want to continue bolstering their art? This is where I see a main dilemma. How can we expect people to stick by our own art when we, young artists, seem to be repelled by anything that has a platform? Why are we only attracted to art in dark corners?

Someone’s art is not of a lesser value since it connects to a wider audience. It is important to question how someone’s message reached that many without being watered down, but it seems more dangerous and toxic to throw something out simply because the follower count has gotten too high. There is a lot of senseless art that receives little recognition because of its poor quality, not because of mainstream agendas. Be wary of why we stray from the well-trodden path simply because we see footprints. 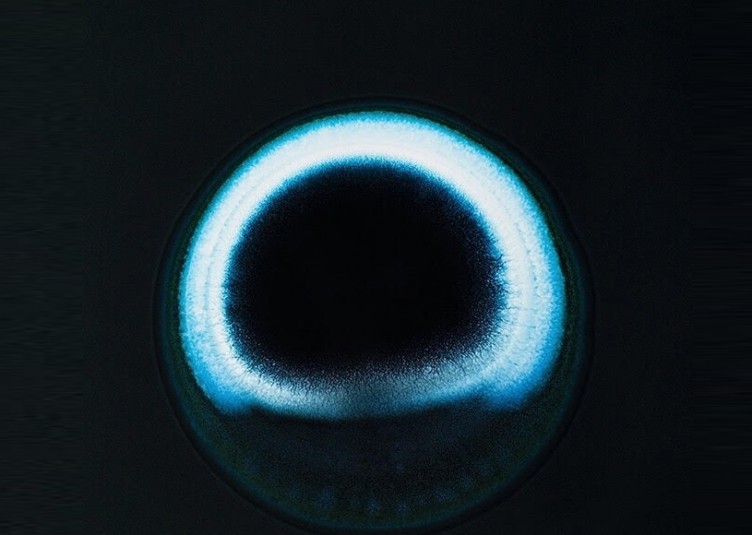 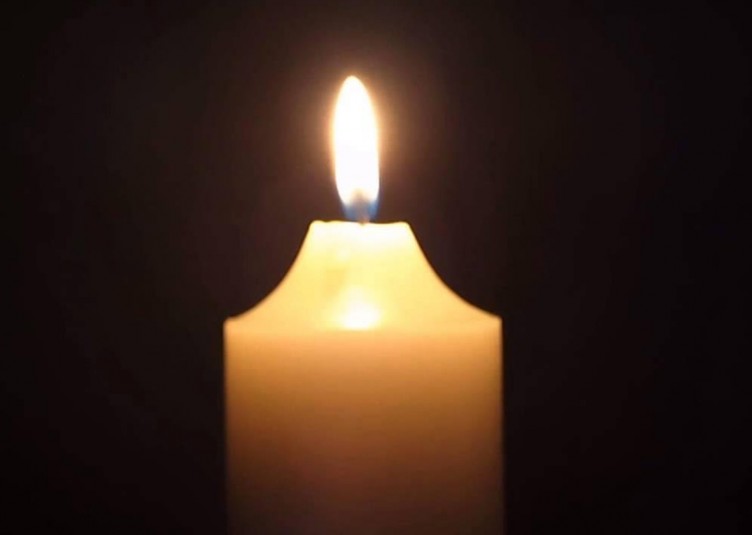