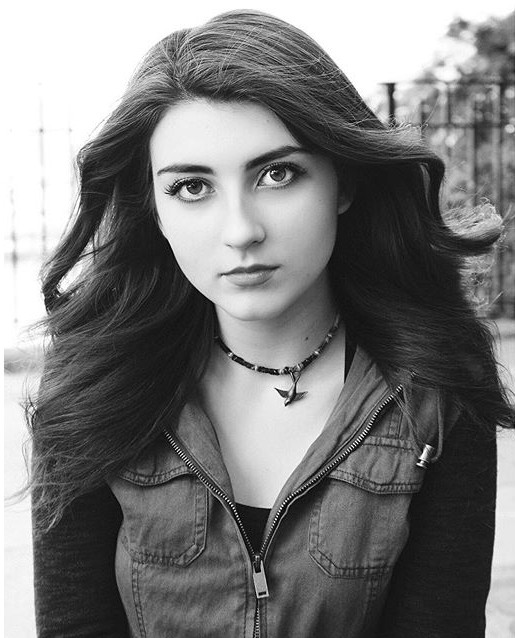 My name is Anastasia (Ana) Krutchinsky. I’m 17 and I study Drama at the Professional Performing Arts School in Manhattan. I was born in Canada, grew up living on both US coasts and in Russia, started my first performing arts school at 7, participated in my first “professional” art exhibit at the DeYoung Museum in San Francisco at 9, sang with a show choir at the Carnegie Hall at 11, started my first art-driven business at 15, went to study Shakespeare in Oxford at 16, and (if you are in NYC) you can see a couple of my paintings at Frisson in Times Square (try their espresso – it’s the best in NYC

Throughout my entire life I have been surrounded and inspired by SO MANY supremely talented people. So I started EX LOCUM in the Spring of 2015 as a simple showcase of video interviews with young NYC artists – to spread the word and support the young talent. Over the course of the next few months the website has evolved into an international online community of young creatives. The NYC team has grown, and we now also have two international outposts – in France and the UK – in addition to our headquarters in NYC. As a team, we have big expansion plans, including a large event, with a tentative title “Celebration on the Arts” being planned for the Spring of 2016 – the first anniversary of EX LOCUM. This event will give the young artists we have showcased online an opportunity to connect in real life, perform live, and display their art to 300+ invited guests. Stay tuned for updates!

While not running EX LOCUM, you can find me painting or drawing, writing songs and short stories, creating trailers and promo videos and, of course, acting with my fellow Drama classmates! 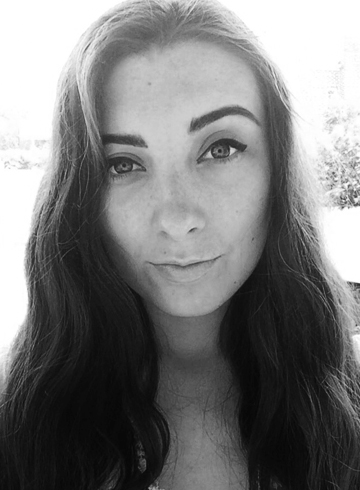 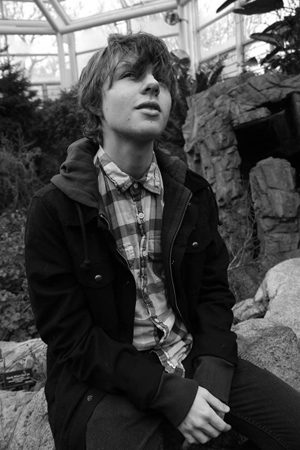 Growing up in Brooklyn, I’ve really tried to participate in everything that I can. From starting bands to performing in a small production of “The Record”, at Brooklyn’s own Invisible Dog studio, I’ve tried to educate myself the best that I can in things that interest me. Having been producing music and films for the last 6 years, It feels like about time to make my skills helpful. At Exlocum I am head of filming and one of the art directors. Setting up dual-camera interviews, I’m the one behind the camera, just where I like to be. 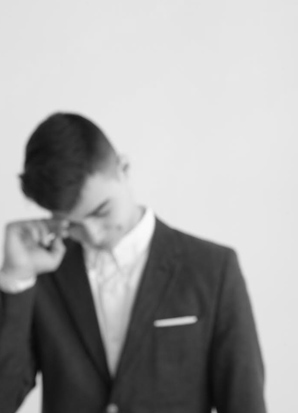 Raised in Paris, Seattle, Dublin, and New York, Emile Ravenet is the creator of ZERO LIKES CLOTHING. With a propensity for art brut, Emile is a writer, designer, filmmaker/composer, creative director, and model. Emile is currently a Drama major at the Professional Performing Arts School. 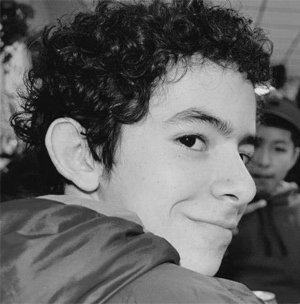 I’m Sam Kaufman! I’m 17, and I go to the Professional Performing Arts School in Manhattan! I’ve been acting since I was a lil nerd, and I love it. My favorite part of performing is becoming a character and entering this world you never knew existed. I love to make people laugh, too. I truly believe laughter is the best medicine (disclaimer: if actually sick, take actual medicine). I love doing artsy things and seeing the new advances in art in our fast moving world! Let’s go on an adventure together. 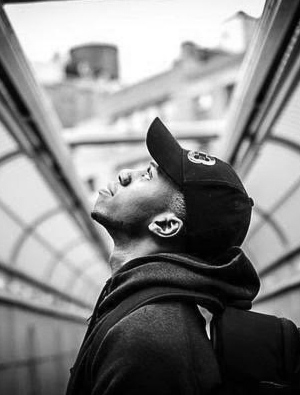 My name is Mark Robertson also known as Markthecraft. I’m a 17 year old medical science student at Midwood High School, currently residing in Brooklyn, New York. In my free time I enjoy exploring and capturing moments with my camera. In late 2012, I began to use my first camera and ever since then I fell in love. Just the idea of being able to capture a moment and fine tune it caught my interest right away. In the long run, I hope to show another side of New York that no one has seen before with a variety of photographs. 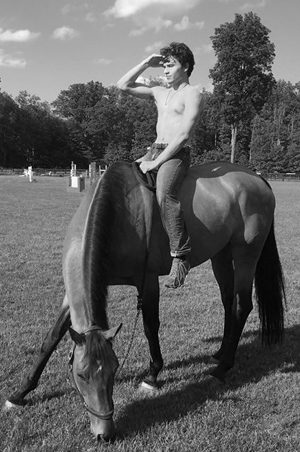 Salutations, I am the one they baptized Yvan Maslennikov. I am the first of his name in this foreign soil known as the United States of America. I am a senior at The Browning School, and consider myself an artist, designer, ceramist, and sculptor. Some say I was generated by the radioactive isotopes from the Chernobyl Nuclear Reactor, while other beings of the human race insist that I was reincarnated from the golden ashes of Aslan himself. It has been prophesied by an assortment of oracles, witch-doctors, and politicians that I will ascend the seraphic and supreme throne of all living creatures…but enough about the coming future. Let’s talk about the current viceroy of the Maslennikov Dynasty–me. When I was spawned, I was quite literary exposed to art within the first months of life, and since that time I have not stopped producing a multitude of artworks. Along the millennia, I developed an eclectic arsenal of abilities, but my greatest feat is my mastery of psychedelic-abstractism. This technique is defined by the seeing colors that do not exist in a piece, and organizing its form in anomalous prisms that resemble the curve or shape of the object. Besides ceramics, I consider myself proficient in traditional painting and drawing, still allowing touches of my personal style to be seen. I still have to spend eons working on my artwork and skill, but even if I don’t live to be a thousand years old, or don’t find Shangri-La, I believe that I will achieve immortality through my art. 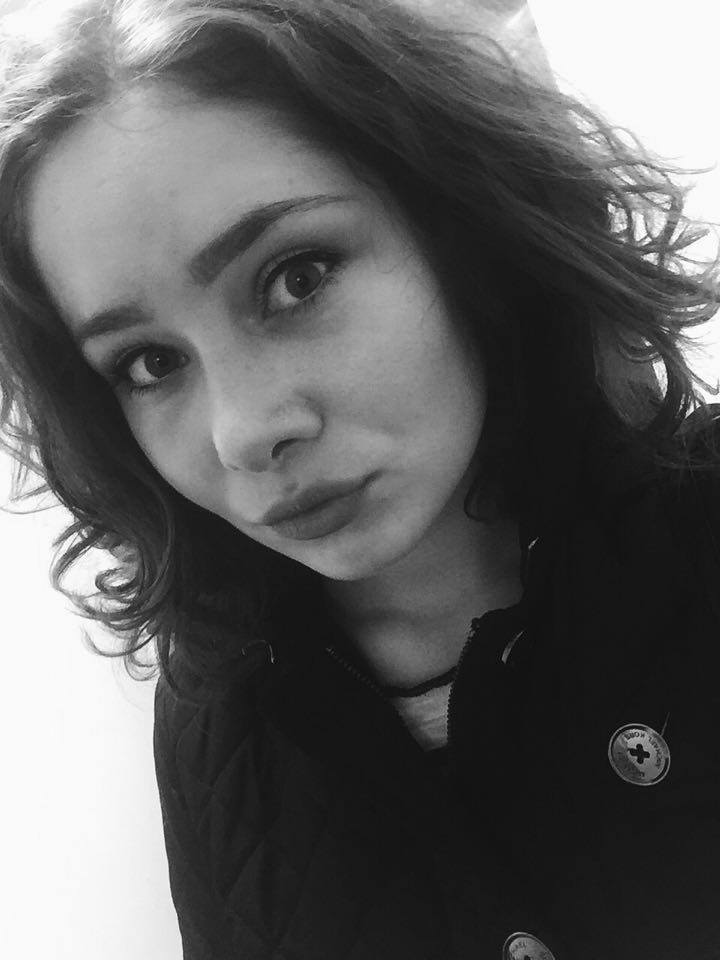 CARLY GREENFIELD, HEAD OF THE UK DIVISION OF EX LOCUM

Originally from the suburbs of Washington, D.C., I am now a first year student at King’s College London studying International Relations. Make no mistake, though, art is extremely central to my life. Whether that is writing, acting, directing, or the like, the theater and the magic that goes on inside it is my happy place. I also enjoy obnoxious things like super aesthetically pleasing coffee shops. My utopia would be a place where art is literally everywhere— across the globe, in your face, and as earnest and honest as possible. First step: making that leap across the pond.

Reporting from the UK »

Please think of this website as a spotlight. It was built to shed light on those young souls that work hard creating original art, day and night, hoping to grow into the skin they know they were given. Growing up in the city and being surrounded by buckets of talent and vision, has made us want to do something about giving them the attention they deserve. Whether it be the young actors, singers, rappers, producers, instrumentalists, photographers, writers, visual artists – or anyone else who creates – their stories need to be heard by the world. Let’s make space for those who’ve worked for it. 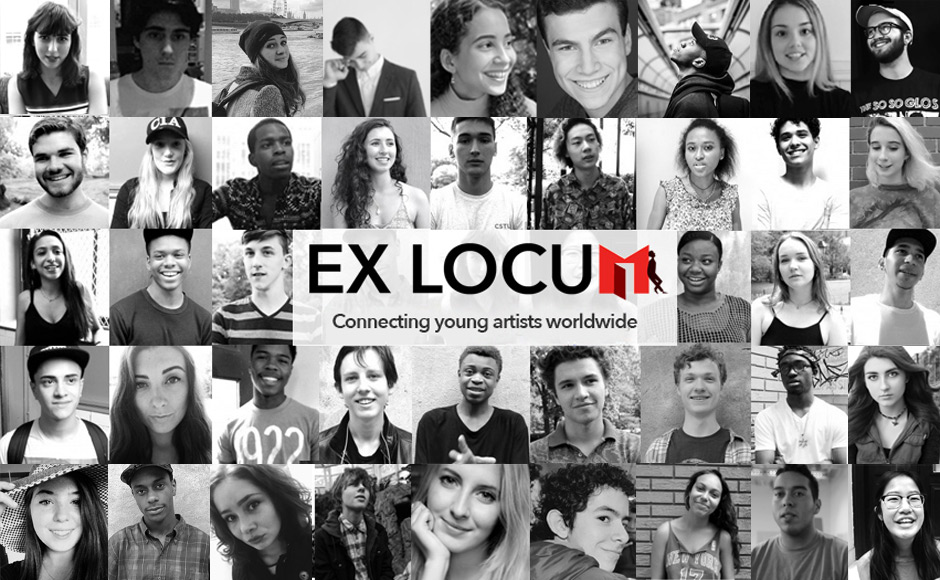 How it all began–

If you live in NYC, are between the ages of 13 and 21 and create original content in any area of the arts, WE WANT TO HEAR FROM YOU! Tell us about yourself and your art and we may feature you!